Ben-Hur: A Tale of the Christ (Legacy Editions)
https://gospelebooks.net/removed/ben-hur-tale-christ-legacy-editions.html 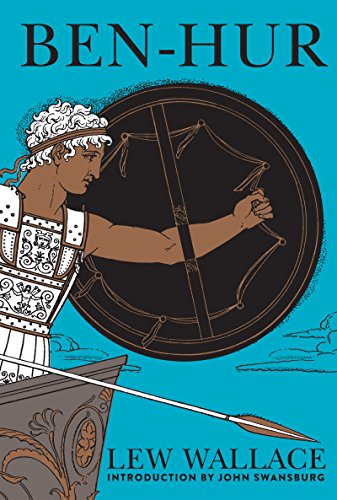 A Tale of the ChristBen-HurHarper PerennialLegacy EditionsLew WallaceNon Fiction
Gospel eBooks is a participant in the Amazon Services LLC Associates Program, an affiliate advertising program designed to provide a means for sites to earn advertising fees by advertising and linking to amazon.com. View our Privacy Policy.