A Flicker of Light

A Flicker of Light
https://gospelebooks.net/removed/a-flicker-of-light.html 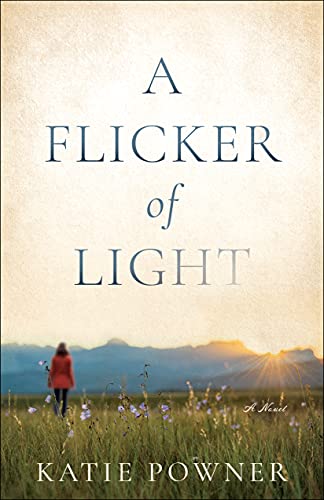 Secrets are like pennies. Everybody’s got one, even the poorest among us.

For generations, the Jensens have raised their families in the small Montana town of Moose Creek, where gossip spreads faster than the wind. Yet some secrets need to be told.

When twenty-one-year-old Bea discovers she’s pregnant on the heels of her husband losing his job, she’s forced to admit she needs help and asks her dad for a place to stay. But past resentments keep her from telling him all that’s going on.

Mitch Jensen is thrilled to have a full house again, though he’s unimpressed with Bea’s decisions: dropping out of college, marrying so young–and to an idealistic city kid, of all things. Mitch hopes to convince Bea to return to the path he’s always envisioned for her, but she’s changed since her mom died. And he refuses to admit how much he’s changed, too, especially now that he might be losing his mother as well.

Grandma June is good at spinning stories, but there’s one she’s never told. Now that her mind is starting to fade, her time to tell it is running out. But if she reveals the truth before her memories are gone forever, the Jensen family will never be the same.

“Powner will be the next big star in Christian fiction.”–Library Journal starred review

A Flicker of LightBethany House PublishersFictionKatie Powner
Gospel eBooks is a participant in the Amazon Services LLC Associates Program, an affiliate advertising program designed to provide a means for sites to earn advertising fees by advertising and linking to amazon.com. View our Privacy Policy.