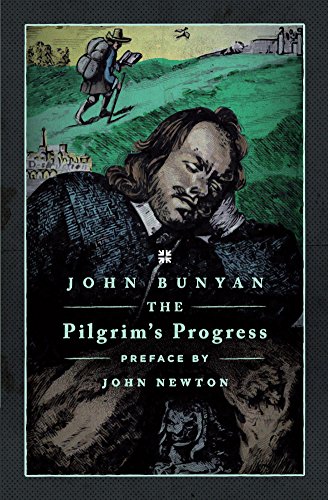 Only the Bible has sold more copies than The Pilgrim’s Progress.

Bunyan’s classic, first published in 1678, quickly became a hallmark among English readers and beyond, enduring down to our day as a unique resource for spiritual edification. This new edition from Desiring God contains Bunyan’s original version, unabridged and designed for modern readability.

Featuring an introduction by John Piper to Bunyan’s life and ministry, as well as a foreword by Leland Ryken, this volume also includes a preface by John Newton written in 1776, which was nearly lost in history until recently rediscovered.

AllegoryChristian ClassicDesiring GodFictionJohn BunyanPilgrims Progress
Gospel eBooks is a participant in the Amazon Services LLC Associates Program, an affiliate advertising program designed to provide a means for sites to earn advertising fees by advertising and linking to amazon.com. View our Privacy Policy.