The Sandcastle Sister (A Carolina Chronicles) 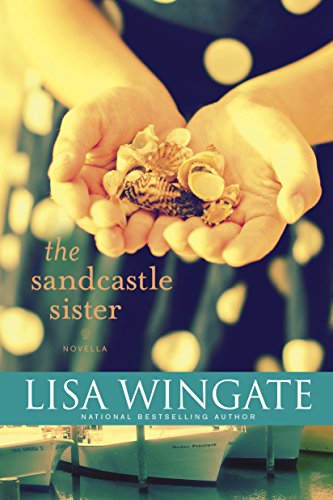 I want to be like this stretch of freshly cleared shore. At times I think, I’m ready. Let the waves wash over me. But then I catch myself running from the tide just before it happens . . .

New York editor Jen Gibbs knew when she bought Evan Hall’s next blockbuster book, it would change her career. She didn’t know it would change her life. But after being sent along on the European book tour, at Evan’s request, she has made a promise she’s not sure she can keep–she’s crossed professional lines and accepted Evan’s surprising engagement proposal. Now she’s scared to death. In Jen’s family, marriage represents the death of every dream a woman holds for herself.

Can the revelation of her mother’s long-held secret open the doors to Jen’s future and change her beliefs about life and love?

A Carolina ChroniclesLisa WingateThe Sandcastle SisterTyndale House Publishers
Gospel eBooks is a participant in the Amazon Services LLC Associates Program, an affiliate advertising program designed to provide a means for sites to earn advertising fees by advertising and linking to amazon.com. View our Privacy Policy.