Made in Hollywood (A Red Carpet Romance Book 2)

Made in Hollywood (A Red Carpet Romance Book 2)
https://gospelebooks.net/removed/made-hollywood-red-carpet-romance-book-2.html 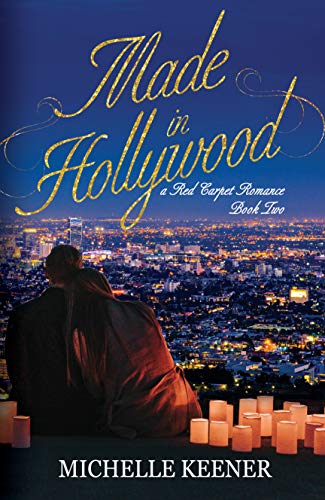 When a pastor’s son saves her life, can a prodigal daughter dare to believe in second chances?

Noah Shaw is almost thirty and he still doesn’t know what he wants to be when he grows up. Torn between running his business as a limo driver for Hollywood’s elite, and feeling called to ministry, he prays for direction. But he never expects that direction to include finding a woman near-death on the front steps of his father’s church.

Hannah left her family and her faith when she moved to Hollywood looking for adventure. Instead of finding fame in the movies, she was lured into the life of an exotic dancer. Hopeless and ashamed, suicide seems like her only escape. Until the night Noah saves her life.

The Shaw family welcomes her into their home and gives her a chance to start over. When the shadows of her former life threaten to expose her past, she must choose between running away or fighting for the new life she’s built and the man she’s grown to love.

A Red Carpet Romance Book 2Ambassador InternationalFictionMade in HollywoodMichelle KeenerRomance
Gospel eBooks is a participant in the Amazon Services LLC Associates Program, an affiliate advertising program designed to provide a means for sites to earn advertising fees by advertising and linking to amazon.com. View our Privacy Policy.