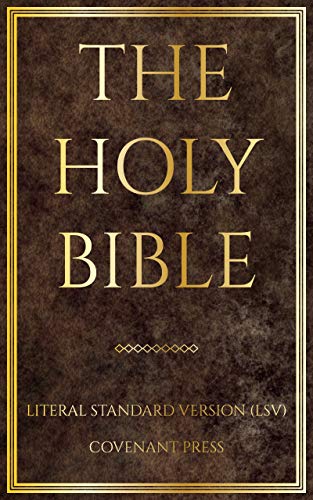 This is the first edition of the LSV available for Kindle E-readers and any device with the Amazon Kindle app, now featuring easy navigation with a new inline table of contents in addition to the existing NCX view. The LSV is published by Covenant Press, the publishing arm of the Covenant Christian Coalition.

BibleLiteral Standard Version (LSV)The Holy Bible
Gospel eBooks is a participant in the Amazon Services LLC Associates Program, an affiliate advertising program designed to provide a means for sites to earn advertising fees by advertising and linking to amazon.com. View our Privacy Policy.