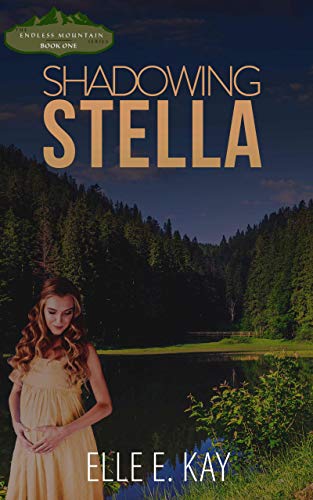 Danger sends her home … then follows.

Stella McIntyre returns home to a loving family carrying much more heartache and baggage than she left with. She’s also pregnant with her attacker’s child, and the assailant isn’t through with her.

He’s watching her every move. And he’s not the only one interested in her.

Back from deployment in the Middle East, Army Corporal, Jason Duncan is captivated by Stella and wants to get to know her better. His protective instincts kick in, but can he overcome the defenses she’s built up around her heart?

The danger lurking in the shadows could strengthen their faith and knit their hearts together, or it could destroy them.

*****This book is a romantic suspense/thriller with strong Christian themes.*****

This book has an updated cover, but the content is the same.