The Love of Money

The Love of Money
https://gospelebooks.net/cheap-christian-ebooks/the-love-of-money.html 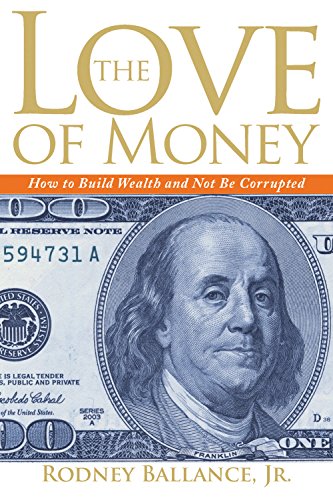 Many Christians are familiar with the story Jesus told about the rich young ruler. He said a camel would sooner pass through the eye of a needle than the rich man would enter the kingdom of Heaven. What some people don’t realize, when it comes to finances, is that in the same book of the Bible Jesus also told the parable of the three servants given gifts by their master according to their abilities. When the master returned from his travels, he demanded an accounting of those gifts. The master praised the two who had multiplied their gifts, but cast the third out into the darkness and gnashing of teeth because he had not grown his gift. This book, The Love of Money not only explains that it’s OK to be a Christian and build wealth, but it also teaches you how to do it effectively while focusing your efforts on serving God.

Ambassador InternationalBuilding WealthFinancesMoneyNon FictionRodney BallanceThe Love of Money
Gospel eBooks is a participant in the Amazon Services LLC Associates Program, an affiliate advertising program designed to provide a means for sites to earn advertising fees by advertising and linking to amazon.com. View our Privacy Policy.