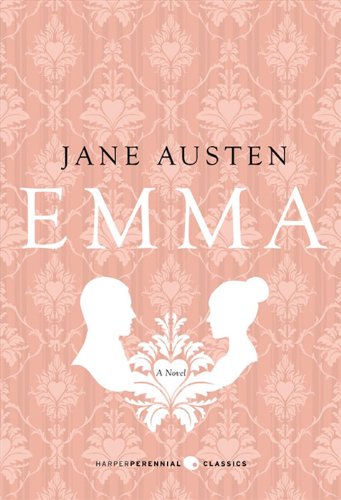 Emma is also overly confident in her abilities as a matchmaker for the residents of Highbury in Jane Austen’s widely beloved classic novel. Although convinced that she herself will never marry, Emma makes finding the perfect partner for her new friend, Harriet Smith, her most pressing project. It is a well-meaning endeavor that leads both women into a complex tangle of intrigues, misunderstandings, and conflicts of affection, especially after several new admirers come to the fore whose sights are maddeningly set on the wrong woman. Matters of the heart are never as simple as they seem.

Jane Austen’s charming novel of love, friendship, and social grace is a timeless classic—as fresh, funny, and poignant as it was when first written.

FictionHarper PerennialHarper Perennial Modern ClassicsJane Austen
Gospel eBooks is a participant in the Amazon Services LLC Associates Program, an affiliate advertising program designed to provide a means for sites to earn advertising fees by advertising and linking to amazon.com. View our Privacy Policy.