In this grab bag, we have 3 biography & memoir e-books. The prices and sale dates that they have provided are under each eBook cover. 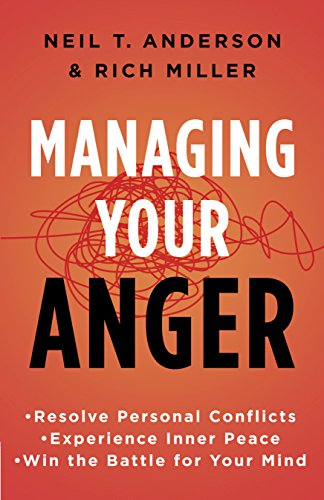 Are You Ever Overwhelmed by Anger?

Do you find yourself getting angry over daily events you have no control over? Has anger been an emotion you would like to do away with, but can’t seem to overcome? Have past injustices left you wounded and upset?

Rage is today’s ruling emotion, and it rips apart communities, families and friends. Authors Neil Anderson and Rich Miller teach how you can manage your anger on a daily basis and overcome the mental strongholds and wounds of the past. Each page brings the strength and wisdom you need to take charge of your temper, armed with the calming grace of your heavenly Father.

You don’t have to be a slave to your moods or circumstances. When you live by faith in God’s strength, you will not only know what to do to control anger—you’ll have the power to do it.

Christian’s Pocket Guide to How God Preserved the Bible

There is sometimes a gap in the teaching we receive between the inspiration and illumination of Scripture. The Holy Spirit inspired the writing of the Word of God in the first place and applies it to our hearts now. What does the Holy Spirit do in respect of the Bible between these two works? How do we know that the Bible we read today is still the inspired Word of God? Richard Brash grounds his answers to these questions in the doctrines of God and his outer works, especially providence, in this introductory guide to how God preserved the Bible.

Christian’s Pocket Guide to How God Preserved the Bible
https://gospelebooks.net/christian-ebook-deals/christians-pocket-guide-god-preserved-bible.html

Reading the Bible Supernaturally: Seeing and Savoring the Glory of God in Scripture 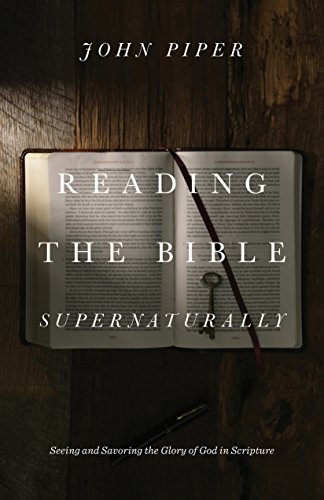 Does it take a miracle to read the Bible?

God wrote a book, and its pages are full of his glory. But we cannot see his beauty on our own, with mere human eyes.

In Reading the Bible Supernaturally, John Piper aims to show us how God works through his written Word when we pursue the natural act of reading the Bible, so that we experience his sight giving power—a power that extends beyond the words on the page.

Ultimately, Piper shows us that in the seemingly ordinary act of reading the Bible, something miraculous happens: we are given eyes to behold the glory of the living God.

Reading the Bible Supernaturally: Seeing and Savoring the Glory of God in Scripture
https://gospelebooks.net/removed/reading-bible-supernaturally-seeing-savoring-glory-god-scripture.html 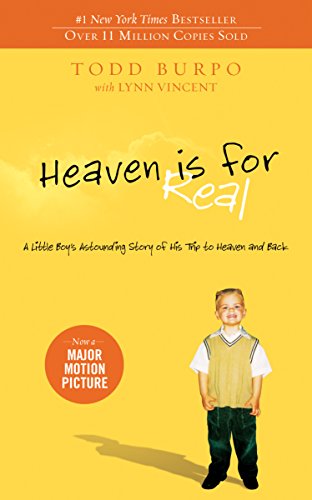 END_OF_DOCUMENT_TOKEN_TO_BE_REPLACED

Heaven is for Real: A Little Boy’s Astounding Story of His Trip to Heaven and Back
https://gospelebooks.net/removed/heaven-real-little-boys-astounding-story-trip-heaven-back-2.html 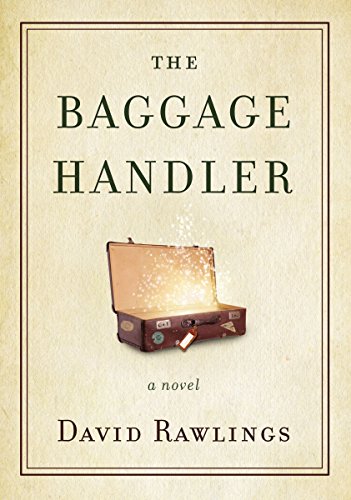 Lost luggage can ruin any trip. But what if it could change your life?

A mother of three hoping to survive the days at her perfect sister’s perfect house before her niece’s wedding.

A hothead businessman coming to the city for a showdown meeting to save his job.

And a young artist pursuing his father’s sports dream so he can keep his own alive.

When Gillian, David, and Michael each take the wrong suitcase from baggage claim, the airline directs them to retrieve their bags at a mysterious facility in a deserted part of the city. There they meet the enigmatic Baggage Handler, who shows them there is more in their baggage than what they have packed, and carrying it with them is slowing them down in ways they can’t imagine. And they must deal with it before they can leave.

END_OF_DOCUMENT_TOKEN_TO_BE_REPLACED 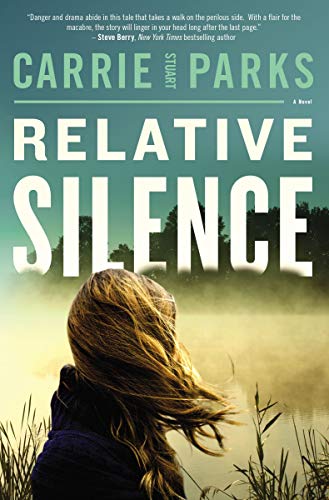 A powerful family with dark secrets.

After personal tragedy, Piper Boone retreats to her childhood home—a secluded mansion for the wealthy Boone family, who are practically American royalty. When catastrophe strikes, her family is put in the spotlight, and the line between victim and suspect gets blurred.

A forensic artist with his own haunting past.

Tucker Landry is drawn to Piper in the midst of the trauma, but the connections being made to her family might prove to be their undoing. With a hurricane beating down on the private island, there isn’t much time to find answers.

The truth will determine whether she lives or dies.

END_OF_DOCUMENT_TOKEN_TO_BE_REPLACED

Page 20 of 25« First«...10...1819202122...»Last »
Gospel eBooks is a participant in the Amazon Services LLC Associates Program, an affiliate advertising program designed to provide a means for sites to earn advertising fees by advertising and linking to amazon.com. View our Privacy Policy.